Home•Artificial Dielectric Layers: the End of Surface Waves
Artificial Dielectric Layers: the End of Surface Waves2019-03-13T21:16:41+02:00
High-speed wireless communication and automotive radars are two applications with huge social and market potentials that can be revolutionized by the development of high frequency (sub-terahertz) technology. Unprecedented communication speeds and image resolutions are needed for these applications, and such requirements can be fulfilled only by shifting the operation to higher frequencies. However, technological limitations need to be overcome in order to exploit the full potential of sub-terahertz technology, such as: low-cost sources in combination with high power levels. Despite the recent advances in low-cost integrated circuits, the poor performance of onchip antennas is nowadays the major bottleneck in converting the electrical signals into radiated ones (off-chip). For decades the problem of “surface waves” has prevented the efficient use of radiators on chip. The state-of-the-art approach, used to increase the emitting performance of on-chip antennas, consists of placing artificial dielectric layers (ADLs) on top of the radiating element. This breakthrough concept was introduced in the framework of the ERC AAATSI project from the presenter. It was demonstrated that the antenna tends to predominantly radiate towards such add-on engineered dielectric material. The electromagnetic properties of the ADLs can be tailored such to reduce strong reflection at the top surface of the ADL and consequently, avoid surface-wave losses. 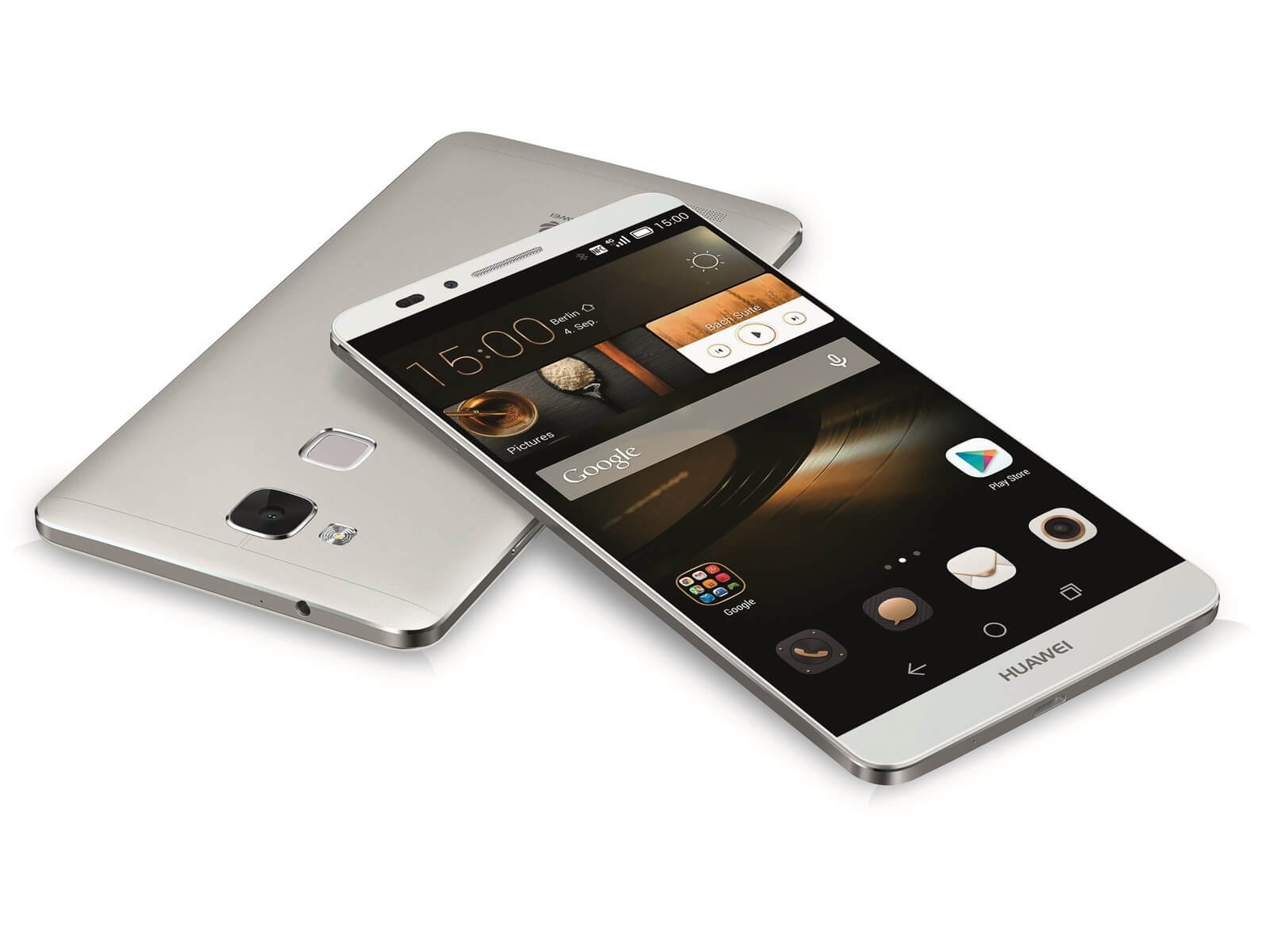